Bats and the Diseases They Carry 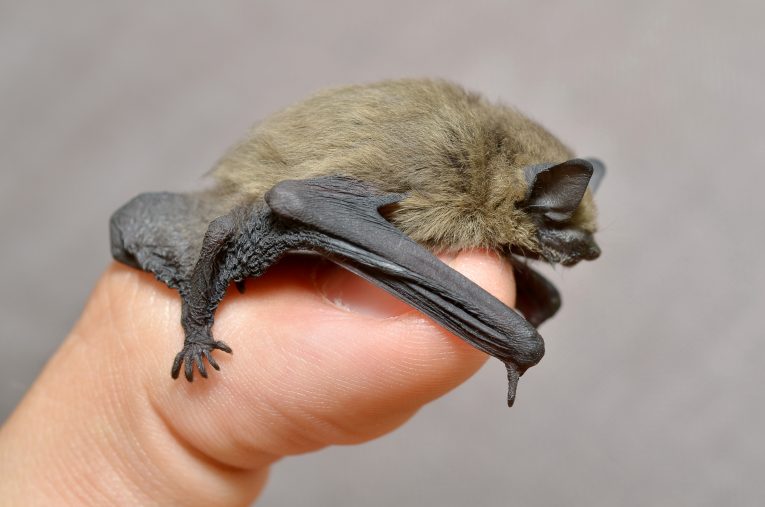 It’s safe to say that most people don’t like bats. But that’s not really all that surprising. While some people may be grossed out by their appearance and erratic way of flying, there are good reasons to stay away from bats. The best reason being that bats carry a number of pathogens that can infect humans.

Rabies, Ebola, Sars, Nipah, Hendra, and Marburg are all viruses carried by bats. These viruses can cause serious disease in humans. Marburg virus and some strains of Ebola can kill up to 80-90% of humans infected. While serious diseases like these are more prevalent in countries outside the US, cases of rabies are found all over the world. So it’s best to keep your distance when around bats.

Why Do Bats Carry So Many Diseases?

Bats come in contact with many different animals, which increases the number of pathogens they are exposed to. They also enjoy snuggling up to one another as they roost, allowing pathogens to easily spread between them. But if bats carry all of these viruses, why aren’t they all killed off?

Scientists think that bats have evolved sophisticated defense mechanisms that keep them from succumbing to disease. They think that their ability to fly has led to the development of these defense mechanisms. Because flying requires a lot of energy, it also creates a lot of waste. To prevent this reactive waste from damaging the bats’ DNA, they have evolved an immunity to many of the diseases they carry.

How Do Viruses Survive in Bats?

Because viruses are totally dependent on the host to replicate and survive, they require specific conditions to do so. However, bats bodies wouldn’t seem like the best place for viruses to hang out. When a bat flies, its internal temperature can get up to 104°F, which would kill off many viruses. This means that in order for viruses to survive, they would have to evolve tolerance mechanisms, which they evidently have. Unfortunately for us, this also means that these viruses can tolerate a burning human fever as well.

Bats Do Good Too

With all that being said, bats are still incredibly important to our ecosystem. They’re great pollinators and eat lots of pesky bugs like mosquitoes. So if you see one flying around at night, keep your distance but know that it’s not out to harm you. And if one ever makes it into your house, make sure you call a bat removal expert to assist you.