While the the Looney Tunes’ depiction of coyotes is hilariously far-fetched, it is actually rooted in one true notion: coyotes are extremely crafty animals. Instead of creating holes in giant canyons via dynamite explosion, they paw at snow long enough to trigger a rock to set off a deadly track. The intelligence of the coyote has been noted for centuries by indigenous tribes in North America. While their intelligence typically leads to their own destruction in a cartoon world, the coyote’s almost human-like ability to reason has lead to an increase in coyote attacks across the US.

Yesterday, January 11, a 66-year-old man in New Jersey, took a walk and a bathroom break, accompanied by his six beagles, and his sister. As a coyote’s eponymous attraction to domesticated animals is often the igniting flame in a sequence of unfortunate events, the fact that the man was walking a total of 24 legs foreshadowed a troubling attack. Though he fought and he struggled, as the coyote mercilessly targeted one unfortunate beagle among the six. The Garden State resident walked away with his life, as did all of his dogs; yet a bruised buttocks and lower calf now guide an indelible and unfavorable view of the prairie wolves. 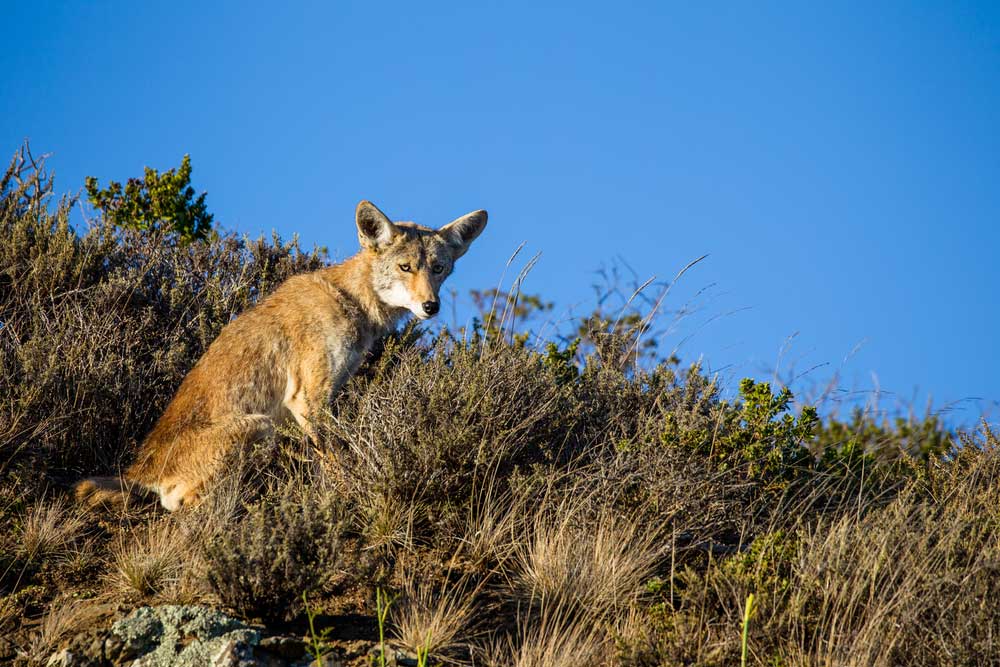 Coyote attacks not only bring bruised backsides and injured beagles. They have single-handedly destroyed sales for one small business in prairie-land Los Angeles, where coyote howls sing children to sleep every night. Police ordered the closure of Montebello Park and Petting Zoo in Los Angeles in August 0f 2016, due to three coyote attacks. Three separate attacks, one involving a young girl, shocked and concerned the LAPD enough to shut down the business temporarily, until a security measures update. The petting zoo and park boast a high fence surrounding the area, built specifically to protect visitors from coyotes. In spite of their best efforts, the scent of domesticated sheep, donkeys, horses and goats, entices the coyotes to cleverly bypass the fence and feast on the petting zoo attractions. 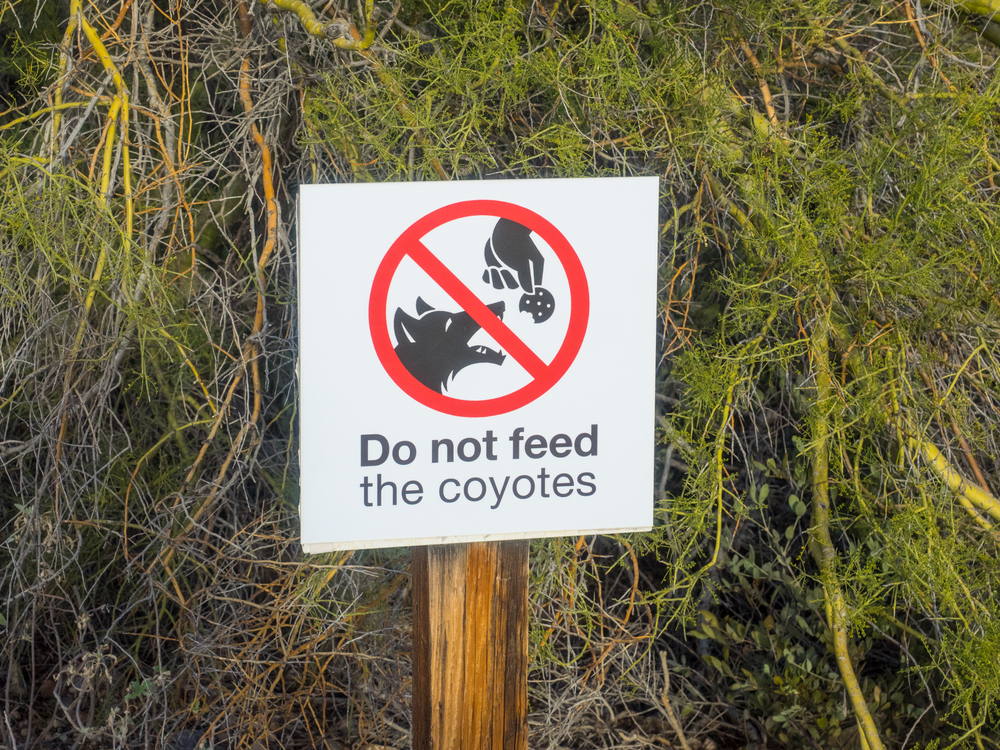 At Montebello Park, the first coyote attacked a teenage girl sitting in a gazebo at the park, alone. She was admitted to the hospital and checked for rabies, while the aggressive animal was shot and killed by officials. The other two attacked ended similarly, with minor puncture wounds, rabies tests, and a dead prairie wolf carcass. 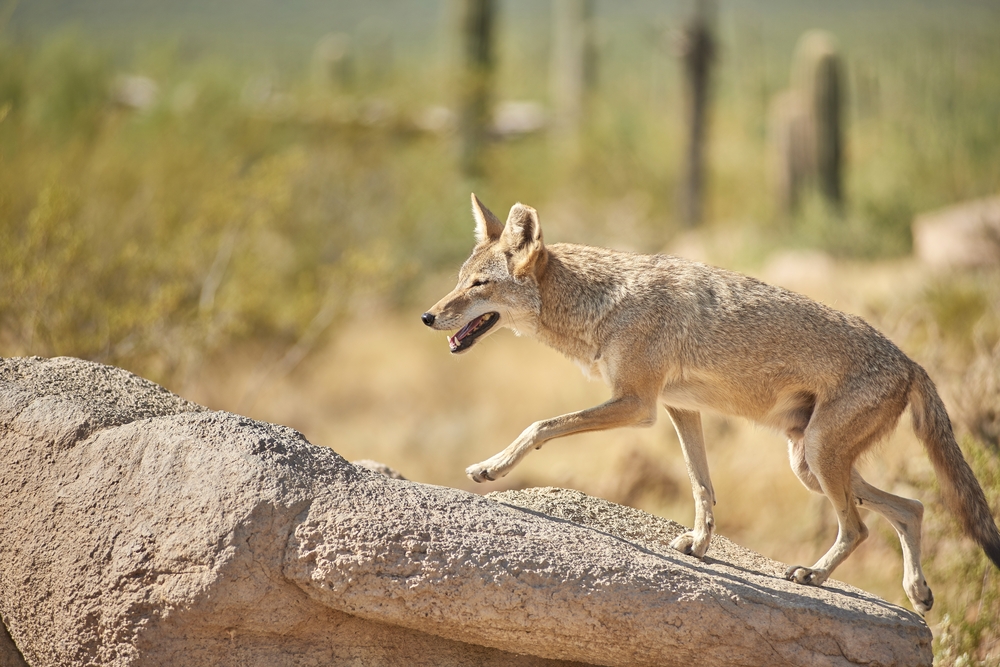 Coyotes are clever. They are quick. And they are dangerous. Typically, they den in almost every continental US state. They have destroyed businesses and the lives of countless animals. There has not been a death from a coyote since the death of three-year-old Kelly Keen in 1981, and awareness of the issue has been our best dog in the fight. Coyote removal services are also available to home and business owners who suspect coyotes may be on their property.