The Effects of Beaver Dams on Humans

The beaver is making a strong comeback In the US and is having an impact on human populations. In the past, the beaver was nearly driven to extinction by the fur trade, but now nature’s engineers number in the 8-10 million range here. 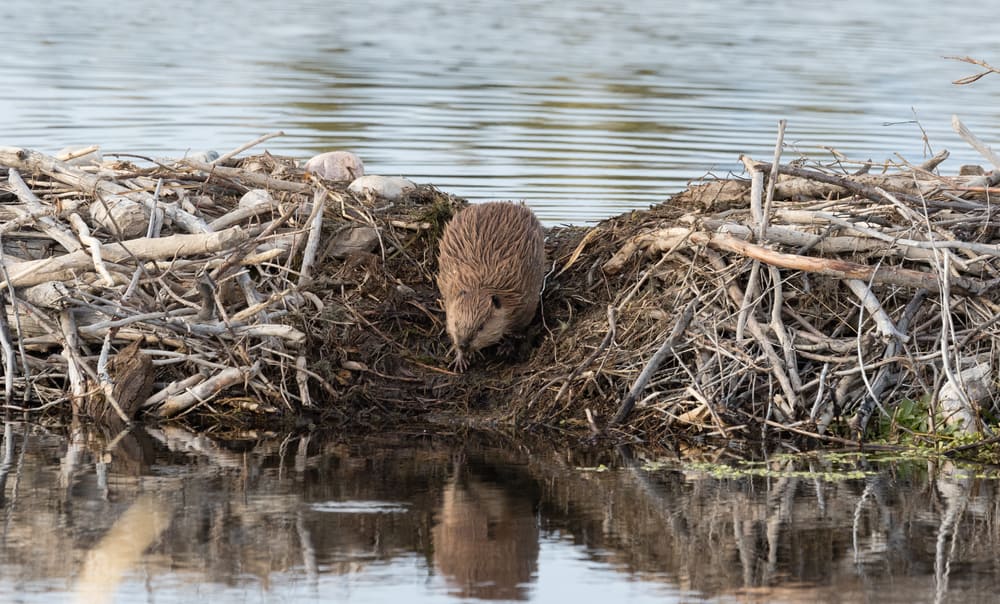 On one hand, the Beaver helps the ecology with its ability to dam up creeks and rivers they help bring back lost wetlands. Despite this, we often find human populations in conflict with beavers over a lot of issues that come with the creature. The beaver’s dam building activity can produce undesirable results. On average, per state, environmental agencies receive about 2, 200 complaints about beaver each year, and it is estimated that costs associated with beaver damage exceed $6 million annually.

The two most common problems associated with beavers are flooding that results from blocked structures and damage caused to trees.

Flooding becomes a crisis after unusually heavy rain or snow melts add to a watershed with significant blockages. While beaver dams sometimes contribute to this type of flooding, they can also store water during periods of drought and slow down the movement of water from land to river systems, thereby preventing more serious floods and significant financial damage downstream.

Damage to trees in urban and suburban areas is likely to be noticed before it becomes critical, but perhaps not before a valuable tree or two has been lost. Operators of commercial forests attribute millions of dollars of timber loss annually to beavers.

Other Issues That Arise When Dealing With Beavers

Because of flooding upstream sometimes they threaten downstream property, kill crops or damage them by flooding. Sometimes these floods threaten homes and could flood highways or railroads by plugging road culverts. An issue seen in other areas is the flooding from beaver dams impair drainage systems or cause trouble with wells.

The human impact from beaver activity can cause many issues and more should be done in the future to work with the beaver. To find out is there are better ways for us to live together without the negative impact on human populations.