The Truth About Bats

When it comes to understanding the truth about bats, one of the things you should immediately put aside in your fear of these creatures (the blood-sucking vampire bats are only in South America) and realize how beneficial they are.

Bats are the only mammals capable of natural flight. Bats have elongated fingers – structurally similar to a human hand – and a wing membrane between these fingers, and that is how they are capable of flying.

Most people know that bats don’t rely on sight but instead have a highly developed natural sonar that allows them to emit a noise and understand when the noise echoes back to them the size, shape, and distance of an object. But through their sonar, bats can also determine how quickly an object is moving and can even determine the texture of the object.

While bats are fascinating creatures for the way they have evolved over the years, what many people may not know about bats is how beneficial they are.

The brown bat common in our area will eat up to 1,200 mosquitoes and other small insects in an hour.  Imagine the difference a bat or two would make to your enjoyment of the outdoors by eating up that many mosquitoes in your yard.

Other than mosquitoes, bats also eat insects that can be harmful to various crops. In that way, bats are helpful to farmers and help to preserve crops that end up on the shelves of our grocery stores. 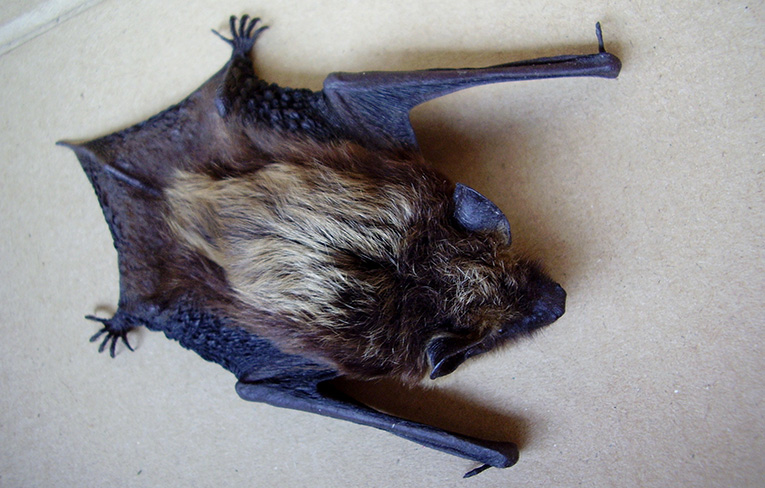 Beyond the benefits of pest control, bats are also beneficial because fruit-eating bats can help to spread seeds. Nectar eating bats also aid in pollination.

For these reasons, some people will construct bat houses and encourage bats to live near their property. Bats may also live in dead trees on your property, and so when it is safe to leave a dead tree standing, it’s not a bad idea because that is a great habitat for a bat.