What is Attic Decontamination? 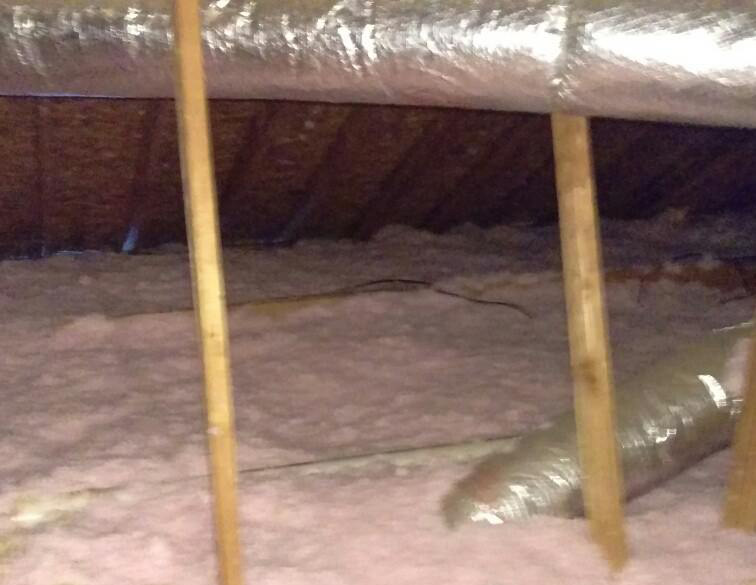 Attic Decontamination is a term often utilized in the wildlife removal and control industry to describe the process of restoring an attic to its original state after it has been inhabited, soiled, and damaged by wildlife. So for instance, a group of squirrels lived inside an attic for many years and made a big mess by accumulating a great deal of nesting material in addition to leaving behind animal waste, both droppings and urine, which can easily start to smell bad.

Another problem is the waste produced by the animals is a biohazard. It renders the attic unsanitary not to mention the unpleasant odor. The odor also attracts new animals – either more squirrels, rats, or even larger animals like raccoons. The squirrels (as well as other pests) also bring parasites. The goal of attic decontamination is usually to eliminate the problems the animals caused. The usual steps for attic decontamination include:

Each attic decontamination service we provide will be different and our steps will be determined based on the situation. Call us today for a FREE estimate.