Destroying the Rat King: To Stab or Not to Stab?

In spite of their long, slithering tails, chattering teeth, high-pitched squeals, and reputations for carrying any disease from swine flu to the plague, rats around the world serve an imperative ecological purpose. Rats are highly intelligent and curious creatures who have the emotional capacity for both empathy and even compassion. They also assist with limiting the amount of littered and wasted food that a certain other species has a reputation for leaving behind to pollute our shared earthly home. 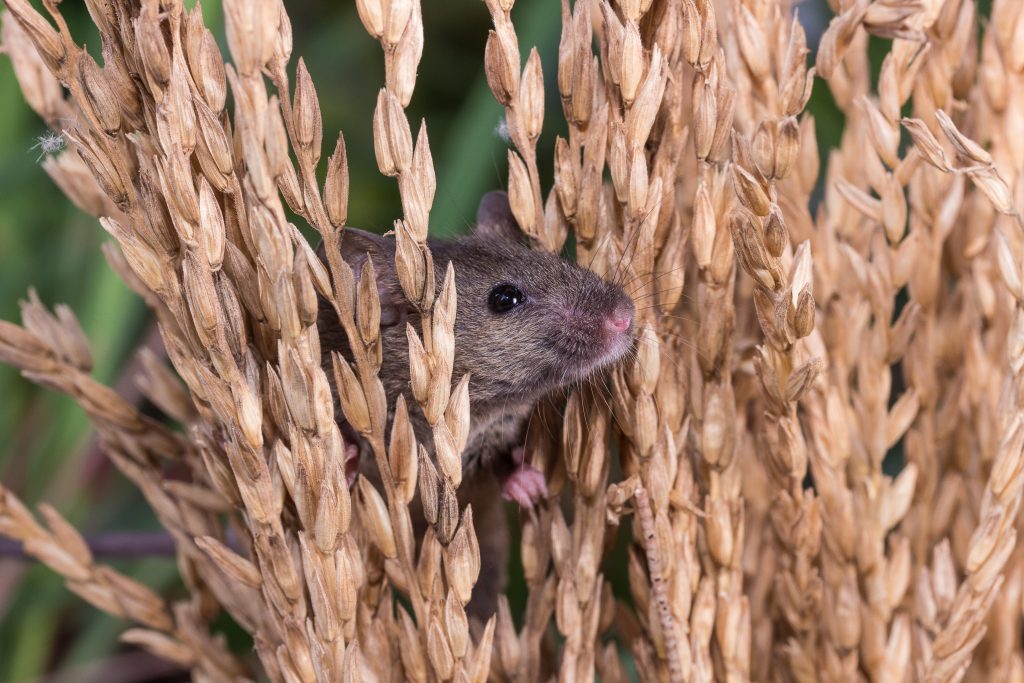 For these reasons, many argue that rats in the cities deserve to live long happy lives with their rat families. The traditional mouse trap, created by William C Hooker in 1894, is fairly brutal on our scrappy, furry friends. As the mouse runs toward a piece of cheese placed precisely on a small metal spring, the springs immediately pop open. This snaps the neck as the eyes bulge and all internal organs are squished. This, of course, would be considered cruel and unusual punishment for domesticated animals like dogs and cats. But unwanted mice and rats have been subjected to this slow and brutal death for over a century now.

Humanely Preventing and Getting Rid of Rats

In the spirit of both ecological and humane empathy, it is important to understand all of our options when ridding private spaces of unwanted rat guests. First, we should consider being proactive about the issue instead of reactive, meaning, prevent the rats from penetrating our sacred homes in the first place. Mouse traps should be no one’s first line of defense in protecting their homes against these creatures.

Prevention is The Best Medicine

Instead try ridding your yard of weeds first, because rats like to hide in bushels of weeds and moss. Now that the yard is no longer attracting the rat population we can slowly make our way indoors. By inspecting your home for any cracks, crevices, and holes, and then sealing them off with a solid plaster the rats need not even intrude in your cozy home in the first place. After you’ve sealed any potential rat openings and eliminated any potential rat nests in the yard, it is time to look down at your wanted furry friends and their eating habits. 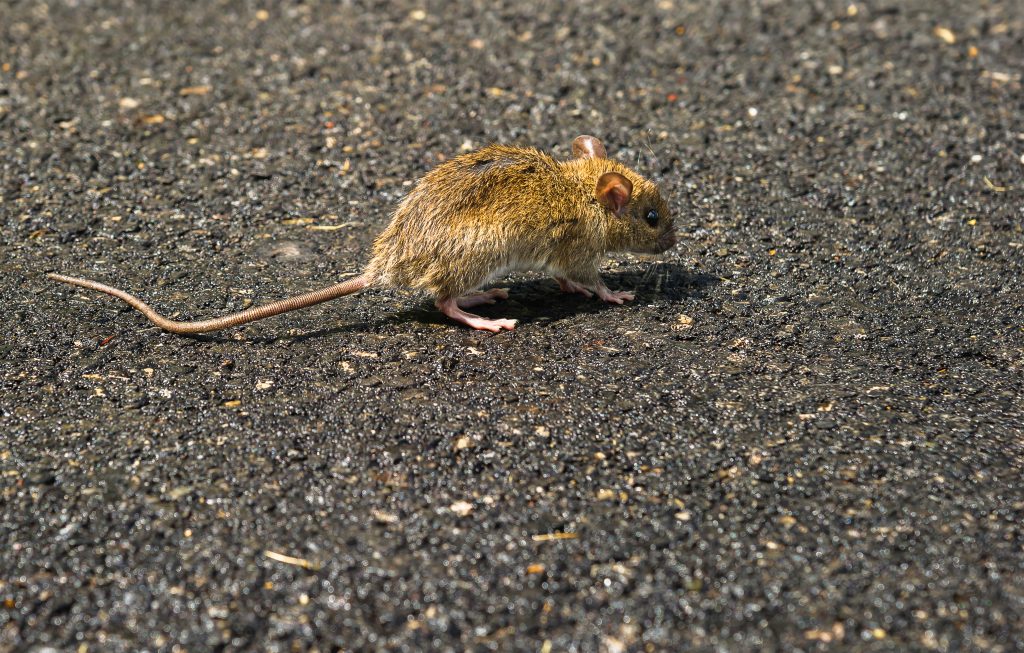 Cats and rats have a notorious rivalry so well-documented in popular culture from hit shows like “Tom and Jerry” to hit animated movies like “An American Tail”. But are we as pet owners stoking the rivalry, adding fuel to the flames, and inadvertently causing death-by-slash-of-cat to the rats that share our ecological location? Well, by leaving pet food outside, we certainly are. That one pebble of kibble your pomeranian left behind is just enough for a rat’s highly sensitive nose to pick up the aroma and draw him or her to a bloody standoff with your beloved house pet. Ensuring that pet food bowls are rinsed and cleaned with soap is a great way to prevent this.

While Rats may be a nuisance in our more populated cities and beyond, we deal with more pressing nuisances. Thing like overpopulation, rising housing costs, and pollution, are dealt with on a daily basis without snapping their necks.